Playgrounds Through The Ages

Can you imagine a world without playgrounds? Inconceivable! For many mums, dads and grandparents, they are the saviour of the summer holidays. No weekend is complete without a ride on the swings! And nothing can brighten a dull afternoon quite like a slide can. But it was only 100 years ago that the first playground popped up. How those kids must have rejoiced!

Charles Wicksteed is credited with giving the UK its first ever children’s play slide in 1922. However, his background was not in education, childcare or even architecture. In fact, he owned a factory which made artillery shells for the British Army in the First World War. It sounds like quite a leap, but he was well known for his innovation. In fact, he also invented a bread buttering machine, amongst other things. But he wanted to give something back to his community, and the factory became the perfect resource for creating equipment for playgrounds. 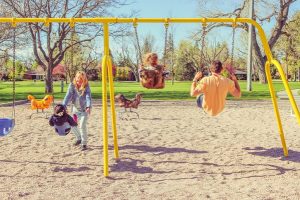 A Slide of the Times

If you’re imagining a bunch of hooting girls and boys queuing for a red plastic slide, then think again. Firstly, they weren’t plastic or metal (more on that later). But the most startling difference is that they were gender segregated! Wicksteed later looked back on this concept with amusement and mild scorn, but at the time, it seemed appropriate. The boys had a gigantic slide, while the girls had a shorter, less steep slide, and they were labelled to avoid mixing. People thought of boys as braver and more rugged, and girls as less outdoorsy and rough. He eventually abandoned the idea of separate slides and called it a “quaint idea”. 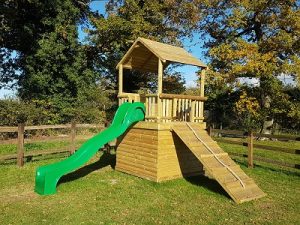 So, back to the point about plastic. Just what were the first slides made of? They were simply very long, strong planks of wood. Fortunately, they were polished planks, so the children probably didn’t get too many splinters! They had no sides, so anyone losing their balance would have had a bit of a fall – up to 13 feet, in fact. These days, we prefer our children in one piece, if possible, so slides are safer. They generally aren’t higher than 9 feet, and they have sides to stop kids falling. Instead of wood, which can buckle, splinter and rot, we now use stainless steel for its robust qualities. And don’t forget the very best change of all: you can now have your very own climbing frame in your own back garden.

Talk of the Town

You might think Wicksteed was hailed as a hero for his wonderful invention. And perhaps, among some parents (and definitely children) that was true. But for many, playgrounds were a controversial topic. Some people just didn’t like the use of public space for outside play. Others had problems with girls and boys mixing at playtime. Sadly, they saw it as some kind of statement that they were opposed to. But in spite of that, Charles Wicksteed made his mark, and his legacy lives on today. There is even a massive (modernised) playground on his original site, called Wicksteed Park, that youngsters still enjoy.

Wicksteed’s vision is one which remains important today. His goal was to help children grow, both mentally and physically. He wanted them to bond, work as a team and form friendships. He thought it was important that children be physically active and socially active. We at Gardenatics firmly believe in all these principles, which is why we do what we do. Kids must be able to play outdoors, and we bring this vision to life in play parks, schools and gardens across the country. 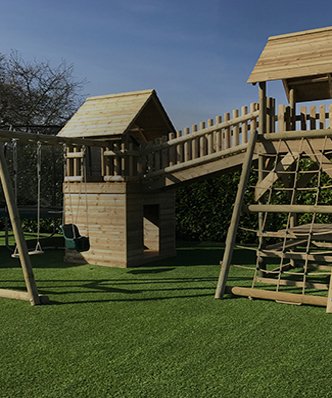 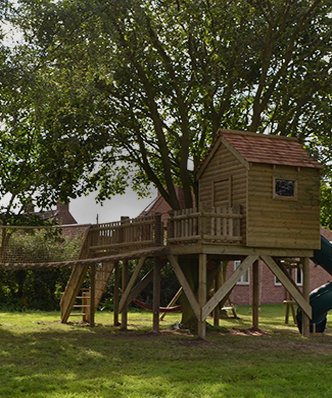 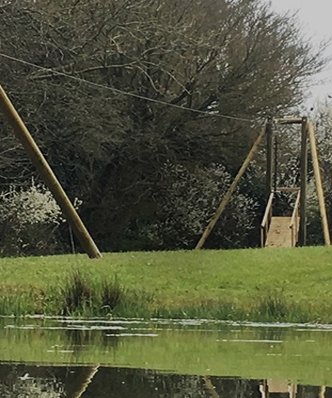 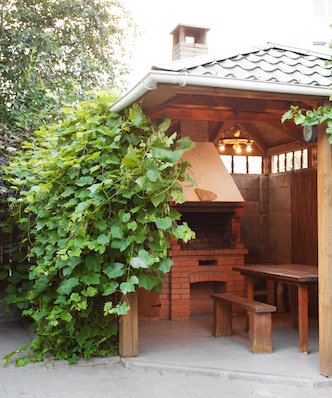 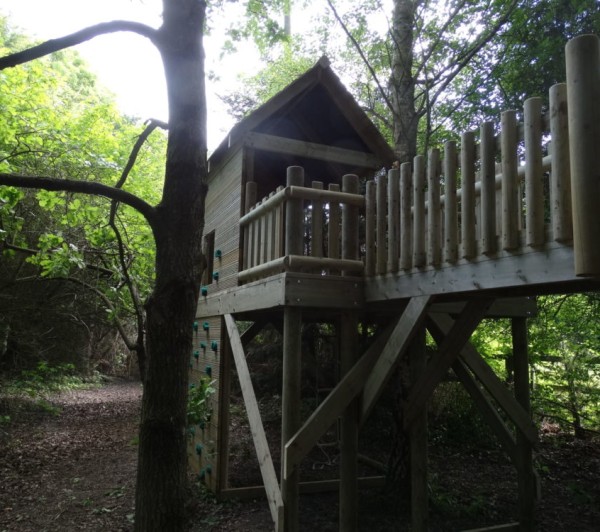 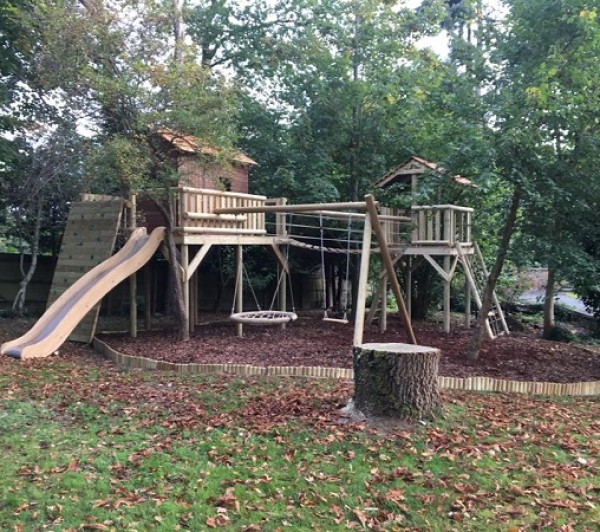 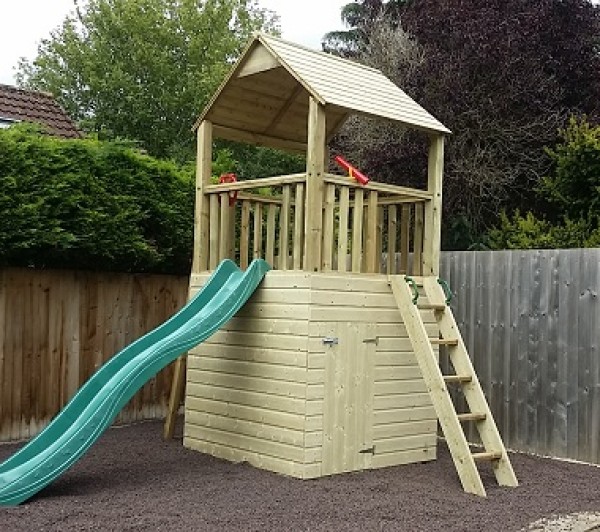 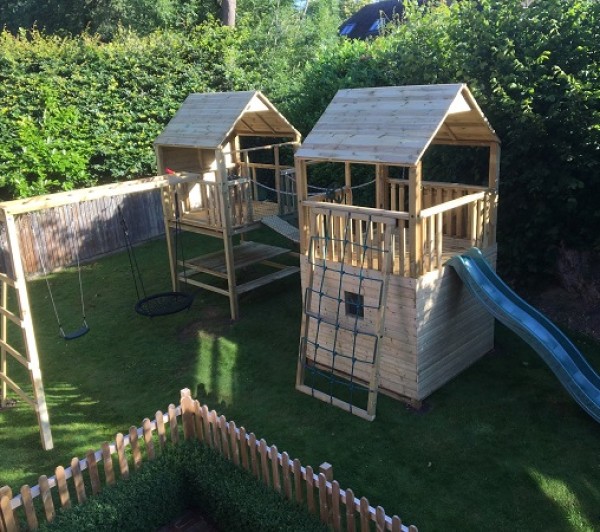 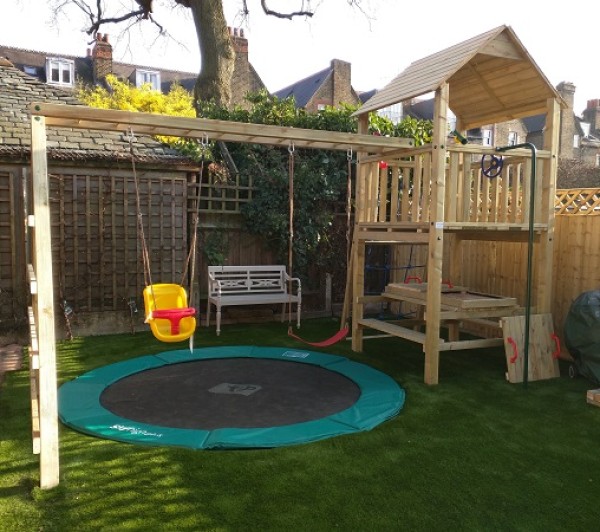 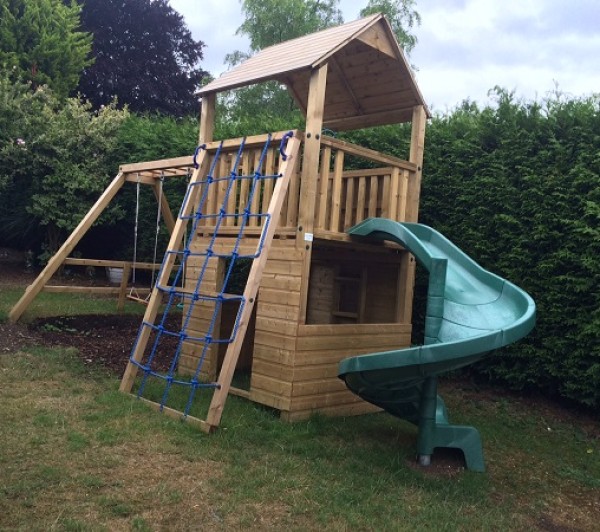 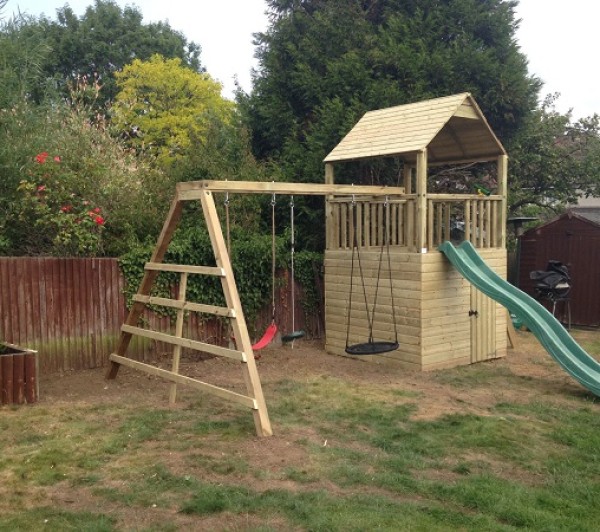 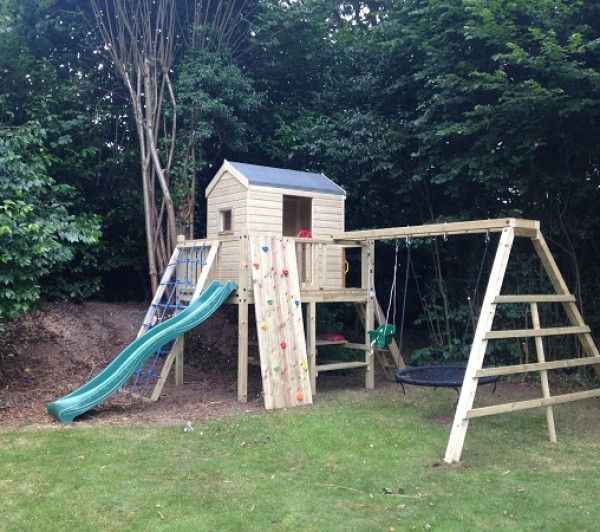 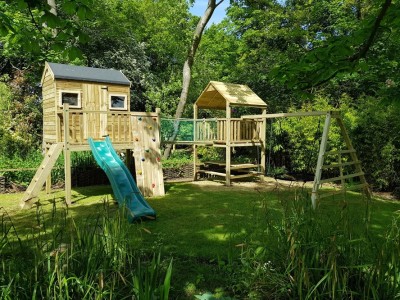 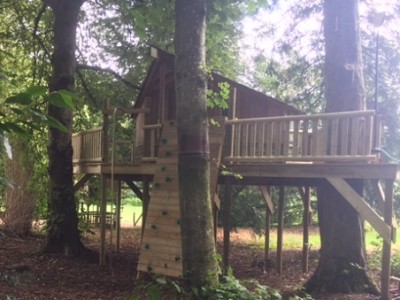 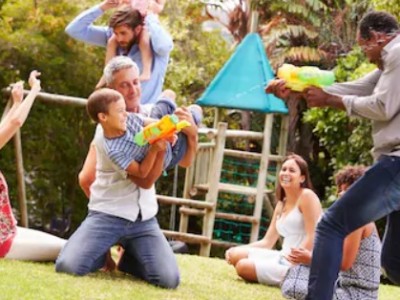 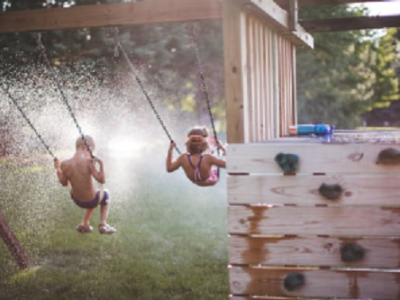 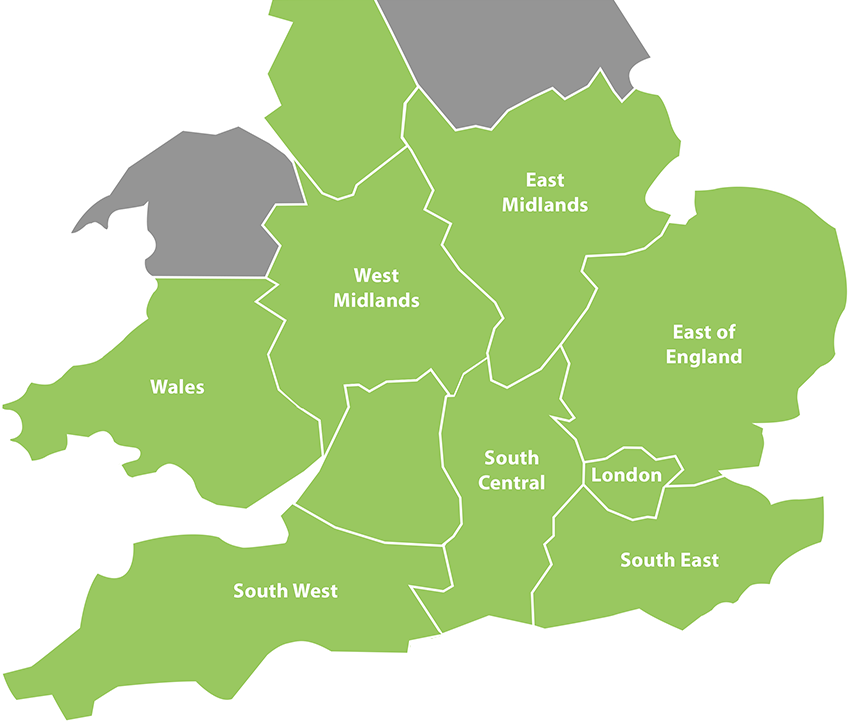